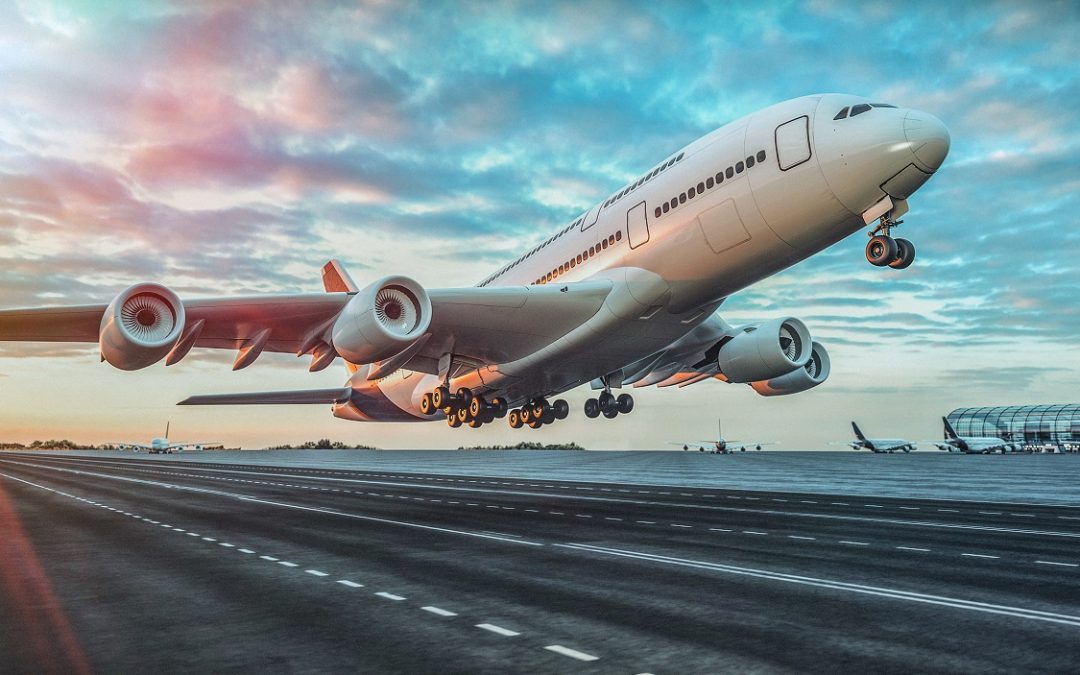 The future of air freight

The European Union’s restrictions on carbon neutrality are a direct cause of change in almost all areas of the economy, including transport. The requirement to reduce carbon dioxide emissions is linked to subsidies for green energy, installation of modern filters and changes in production processes. In the context of transport, the aviation industry in particular has been under pressure for many years to develop technology to reduce carbon emissions.

Is ecological air transport a distant future and what solutions, apart from restrictions and financial reliefs, does the European Union foresee?

The popularity of air transport has grown ever since airplanes were put into civil service. Not only in the context of goods transport, but first of all – passenger transport. According to the report of the Aircraft Aviation Office, in the first quarter of 2021, as many as one million people used air passenger transport in Poland. Of course, these results are lower than in the same period in 2019 – but this is related to the global pandemic and the restrictions associated with it. The popularity of air transport is not declining at all. This is also evidenced by the recent success of Katowice Airport, which handled 3,218 tonnes of freight in October 2021 (that’s 80.7% more tonnes of freight than in the same period in 2020). Carriage of goods by aircraft is currently by far the fastest possible means of intercountry and intercontinental transport.
The use of aircraft – whether for passenger or freight transport – is therefore still an important link in global transport that cannot be ruled out overnight. The development of clean aircraft with greenhouse gas emissions that do not exceed the established standards is therefore a priority – and not only for the European Union.

IATA has also taken matters into its own hands – the NetZero2050 resolution, adopted in Boston, assumes that by 2050 airlines will reduce their carbon dioxide emissions to zero. This condition entails many changes. Work is slowly beginning on hybrid engines for aircraft. Biofuels and alternative fuels are also being tested to significantly reduce emissions. Airbus is already working on the introduction of a zero-emission aircraft – Project ZeroE would come into effect as early as 2035.

Sustainable air transport is slowly climbing up the priority list! However, modern engines already consume far less fuel than their older counterparts. Air transport is still the fast – and economical way to go! Especially if you want the delivered goods to be in your possession as soon as possible!
We are watching the Eco Revolution in aviation with interest – and hope that biofuels or hydrogen are not so much technologies of the future – but of the next fifty years!