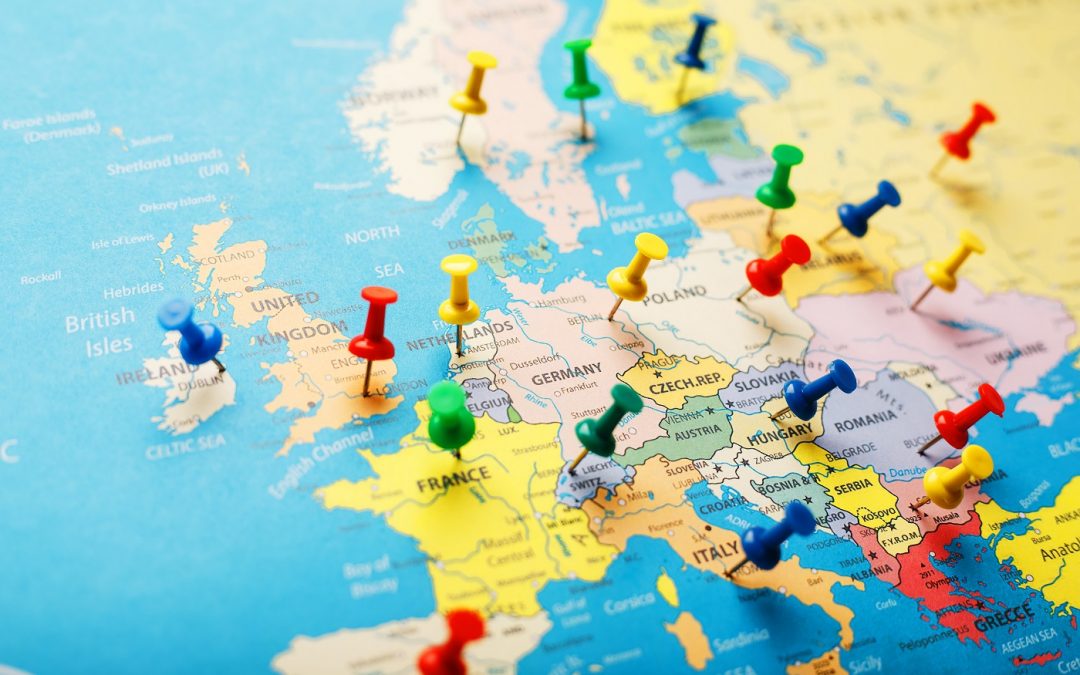 International transit is a procedure that must be completed in order for goods to pass through the territory of a specific country. Each country individually creates its own procedures, and in the case of EU countries, the transit rules are regulated in the EU Customs Code and in the Delegated and Implementing Regulations.

Convention on a common transit procedure

The Convention on a common transit procedure aims at legal regulation of transit of goods under customs supervision between the countries which signed the Convention and simplification of customs formalities.

Common transit procedure – the classification of procedures and benefits

By defining unique legal rules for the transit of goods between EU and EFTA countries (as well as between individual EFTA countries), customs rules were simplified and unified. This allowed for more efficient and faster international transport, as well as reduced waiting time for the target recipient to receive the ordered goods.

The procedures and rules for transporting goods from the EU to the UK have not changed drastically yet in 2021, despite the UK’s exit from the European Union. The situation, as announced, changed equally on 1 January 2022 – new rules came into force.
They are detailed in the document The Border with the European Union – Importing and Exporting Goods, which is updated on an ongoing basis. The last update, in December, informed about the extension of the old procedures for the carriage of goods through the territory of Ireland to the United Kingdom from the European Union. As you can read in the document, this decision was made to avoid disruption to the movement of goods from Ireland to the UK.

The UK’s post-Brexit trade rules with the EU involve the introduction of full customs declarations, pre-notifications and the requirement of documents proving the origin of products. From January 1, carriers must also be registered with the GVMS service. Certificate, ID and physical checks will be introduced for various types of goods in successive phases, with start dates of July 1, September 1 and November 1, 2022, respectively. Of particular note, and as detailed in the November update in The Border with the European Union, Safety and Security Declarations will not yet be required until July 1.

An individual may choose to transport goods under the rules of the Convention on a Common Transit Procedure. According to GOV, in this situation the carrier must obtain a Local Reference Number (LRN) or TAD.