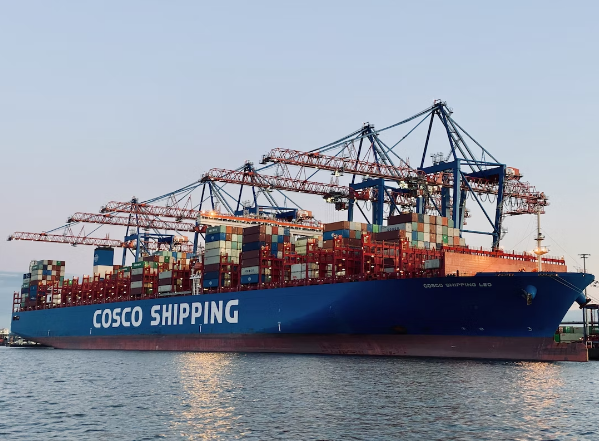 Less-than-container load (LCL) transport is the carriage of shipments of small dimensions, relatively light weight and varied shapes. It is organized when there are not enough goods from one company to fill a container or trailer space. Less-than-truckload freight forwarding consists of collecting a sufficient number of orders from various shippers and arranging transportation that will reduce costs several times over. It is worth entrusting this task to an experienced forwarding company such as ALLcom Gdynia, to be sure that the cargo will reach its destination on time and will not be damaged. Less-than-truckload shipping can be carried out using sea, air and rail freight, as well as road transport.

Less-than-truckload cargo can be transported in packages or in bulk, but we do not recommend the second option due to the possibility of damage to the goods. Before shipping, items should be weighed and counted and their value estimated. In order to make full use of cargo space, shippers consolidate shipments into cargo units, which are usually placed on pallets. Less common techniques include stroping, which is tying several pieces of shipments together, bundling, which is preparing large packages that include small parcels, or containerization, which is placing parcels in containers. Goods can be packed in various ways, but they are usually put into boxes, cartons, crates or big bags.

The biggest advantage of groupage forwarding is the low cost, which is spread over many shippers. The ability to transport goods of unusual shapes is also an undoubted advantage. Less-than-truckload shipping is ideal for private individuals sending single shipments and companies whose goods would not fill an entire container.

Advantages and disadvantages of groupage shipping

Moving on to the disadvantages of LCL forwarding, we should mention first of all the dispersion and diversity of consignees of shipments, which makes logistics very difficult. As a result, large general cargoes go first to the sorting office, where they are separated into smaller batches clustered close together. That’s why it’s so important to work only with industry-recognized freight forwarders, who will know how to efficiently organize transport right from the order acceptance stage. Route planning and reloading of inadequately loaded goods can also prove troublesome.

ALLcom Gdynia is a proven business partner with whom you will realize any type of forwarding. If you have additional questions about general cargo transportation, we invite you to contact us. Our team consists of highly qualified specialists who will advise you on the best possible solutions. If it turns out that LCL transport is not one of them, they will offer an alternative at an equally favorable price