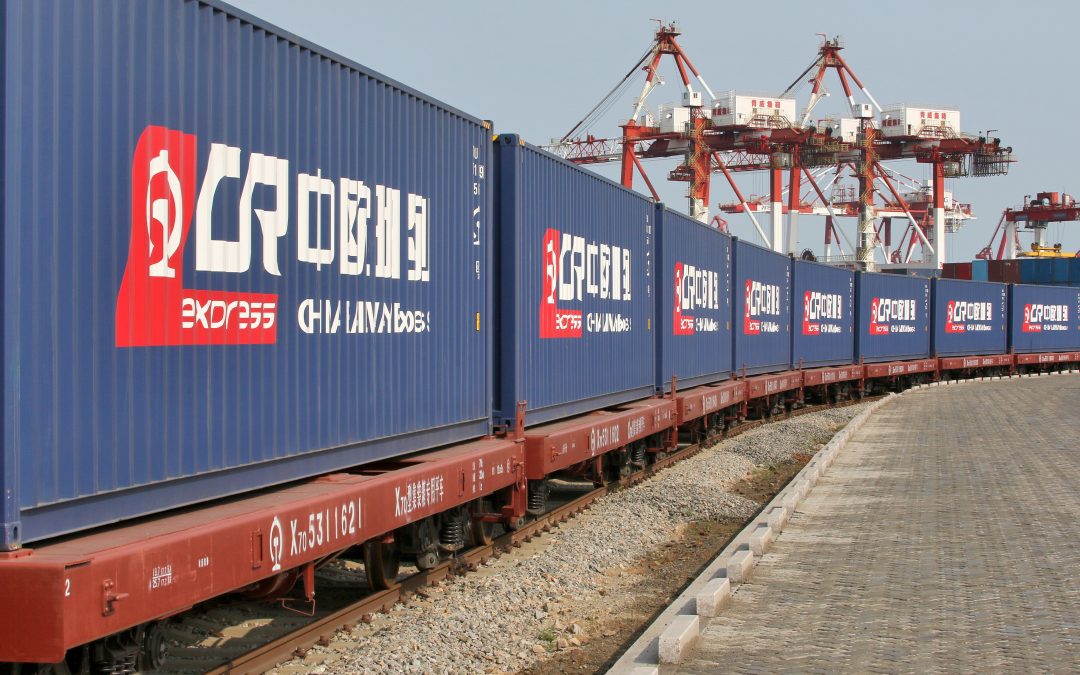 The New Silk Road is a giant intercontinental project under the initiative of the Chinese government, first presented in 2013 in Kazakhstan.

The Chinese concept is based on the development of two modes of transport: sea and rail.

The New Silk Road is a network of multiple rail routes and ports. The land-based “Belt” is to connect China with Central Asia and Europe. The maritime “Road”, on the other hand, is to connect the Far East with the Middle East and Africa.

Nevertheless rail transport, being developed as part of the New Silk Road, allows for faster delivery of goods. In November 2019, a train from the city of Xi’an reached the Gdansk terminal in 10 days.

Significance of the New Silk Road

The main purpose of creating the New Silk Road is to boost trade and cooperation between the countries involved in the project.

Within the framework of the New Silk Road, Poland has the opportunity to become a link between Asia and Western Europe. For Poland, betting on this initiative means numerous investments in the development of significant infrastructure in the country.

As estimated by the Centre for Economics and Business Research (CEBR), by 2040 Poland’s GDP may gain as much as $48 billion from the development of the New Silk Road.

ALLcom is a freight forwarding company for a quarter of a century operating in the industry and organizing transport of goods for its customers. Together with ALLcom you can transport oversized, general cargo, bulk, heavy and full truck loads.

Using the services of ALLcom, you can be sure that you are working with an experienced team of experts who know very well the specificity of the transport of goods from Poland to China.

Bet on a proven and working solutions. Bet on ALLcom.