What does a ship agent do and how to become one? 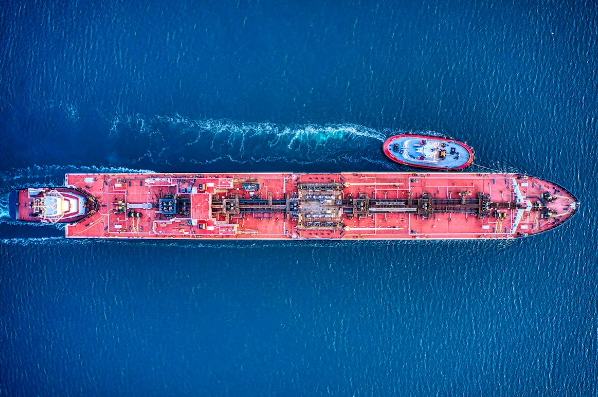 A ship’s agent is a profession that is associated with the complex handling of sea freight. These people act as representatives of shipowners, operating in their specified area or in a designated port. Familiar with local conditions, they work closely with ship captains, ensuring that all necessary formal procedures are followed, including representing the interests of shipowners before state authorities and seaport management entities. They also support captains in meeting their needs for both the vessel, supplies and crew.  Agents are employed on the basis of an agency contract. It can be said that they are a kind of managers, who should be connected with the shipowner by a special level of trust. The shipowner, as it were, entrusts the agent with his assets, trusting that he will complete the formalities and support the smooth implementation of port services, allowing the smooth arrival and departure of the ship from the port without additional legal or financial consequences. However, if, for various reasons, disputes arise, the ship’s agent, using his experience and knowledge, in consultation with the shipowner, should first seek an amicable conclusion to the matter.

What powers do ship’s agents have?

In Poland, the activities of ship’s agents are regulated by the Maritime Code, which gives a wide variety of powers, but it is the contract between the parties that determines the scope of these powers that the shipowner delegates to the agent. These powers may include:

The powers of ship’s agents also entail the resulting responsibilities, including collecting the necessary documentation, settling financial obligations, among others

What to do to become a marine agent?

The Federation of National Associations of Ship Brokers and Agents (FONASBA), an international organization for maritime agents, recommends a minimum of three years’ experience with a shipowner before starting. The rules for agents have also been written down by UNCTAD, the UN’s subsidiary agency for coordinating global trade. Among other things, the document states that in order to become a full-fledged marine agent, one must obtain references from at least two highly regarded ship agents in the industry, have sufficient financial resources.

Is it worth it?

The process of gaining experience in this profession seems lengthy and somewhat complicated, but the undoubted advantage is the attractive salary. If we managed to interest you in this post, we encourage you to read others. If you have additional questions about the career path of a marine agent, ALLcom specialists remain at your disposal.